The 2023 Combined Congress will be an in-person event held in Pretoria.

The Combined Congress is an annual congress of three scientific societies, including Soil Science Society of South Africa (SSSSA), Southern African Society for Horticultural Sciences (SASHS) and the South African Society of Crop Production (SASCP). The Southern African Weed Science Society (SAWSS) who was also part of this collaboration, is now represented by SASCP. Weed science topics are thus still included in the congress. These societies join forces to optimise resources, and promote collaboration between members. The congress usually takes place the third week of January every year, and the location is rotated across the country. These three societies are further represented and scientifically supported by the local journal, South African Journal of Plant and Soil (SAJPS), that publishes original articles and commentaries on research in the fields of fundamental and applied soil and plant science. 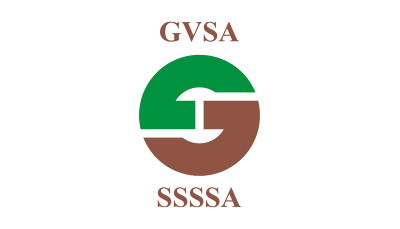 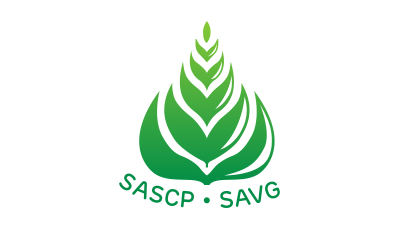 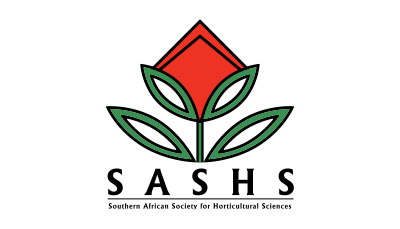